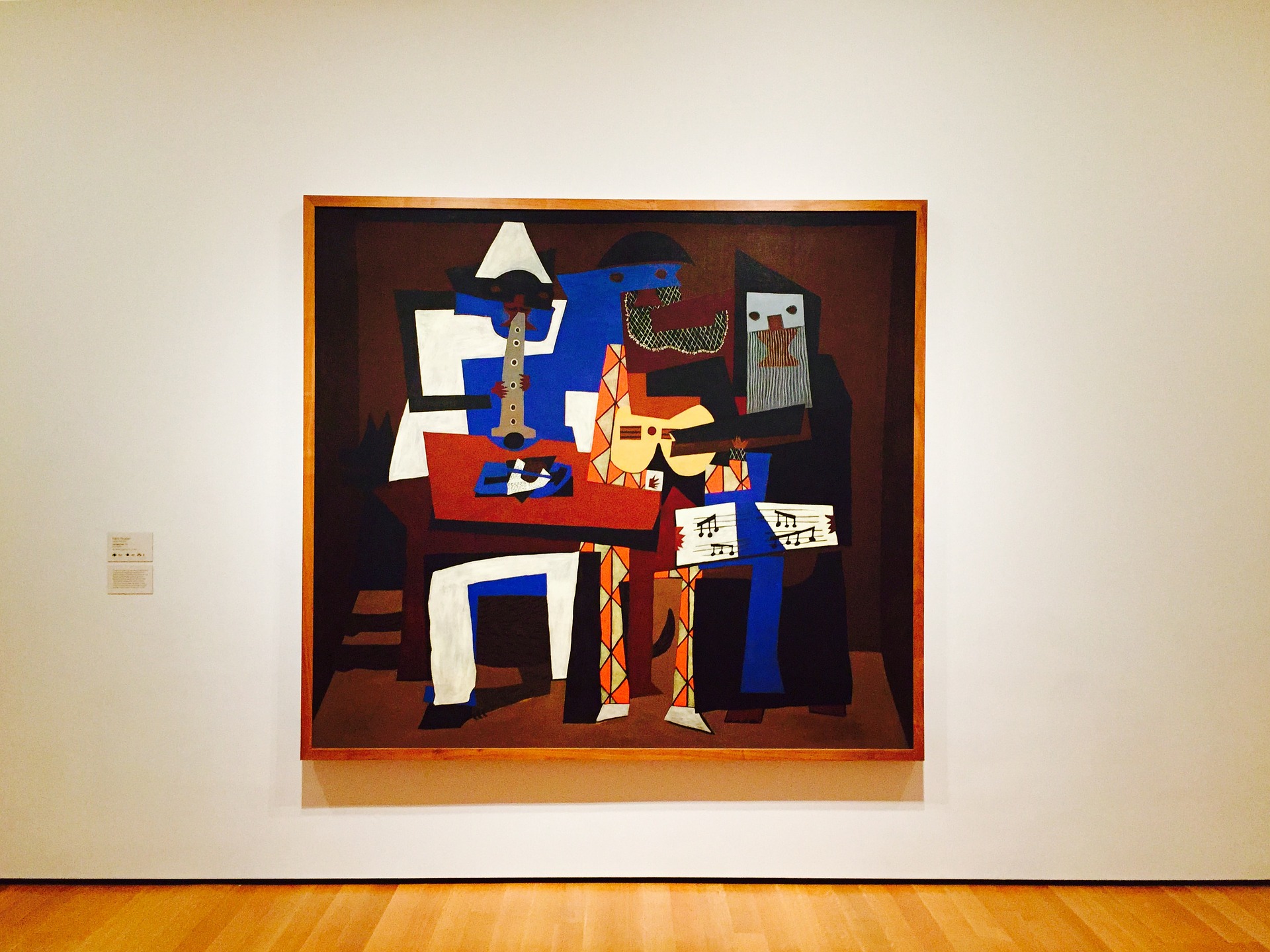 Why Did Picasso’s Paintings Have Distorted Faces? 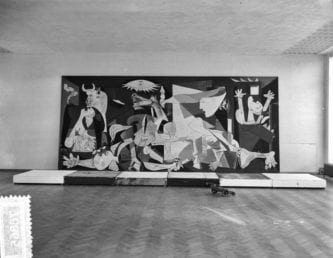 Why Did Picasso’s Paintings Have Distorted Faces?

Picasso is arguably most famous for his paintings of distorted faces. But what many people don’t realize is that this genius of an artist created more than 1,800 paintings throughout his lifetime. His painting style changed constantly throughout his career, including realism. Just take a look at the old fisherman, which Picasso painted at the age of 14, and you’ll quickly realize the depth and breadth of this iconic artist’s talent.

A History of Caricatures 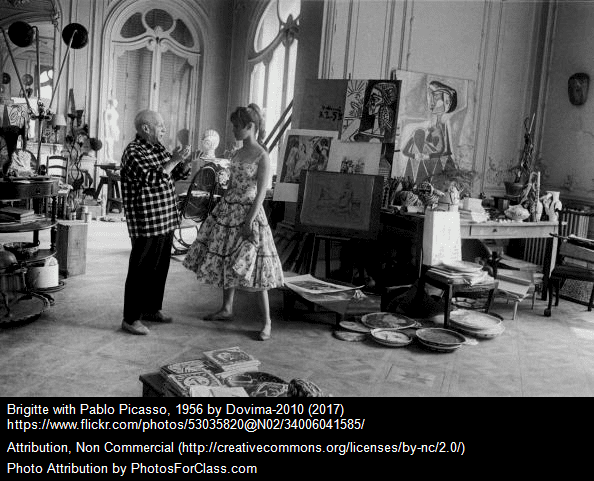 Pablo Picasso on his studio with Miss Bardot via Creative Commons

The Life and Times of Picasso

Artists are often born of pain, and Picasso, one of the greatest artists of all time, is no exception. His experiences, good and bad, would shape his famous distorted-faces style and influence his later works. 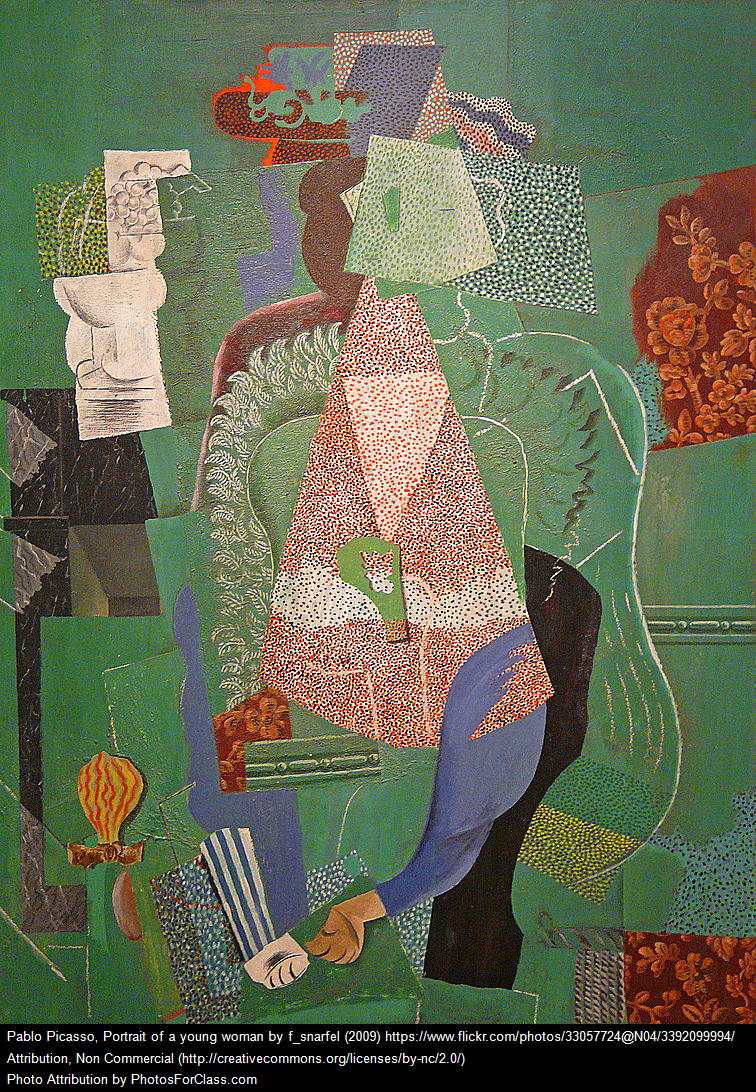 Girl before a Mirror:

If you want to know more about J. Tange art, please visit our online gallery: https://voluptart.org/shop/page/12/

Sorry, the comment form is closed at this time.