The Trump Effect on Art 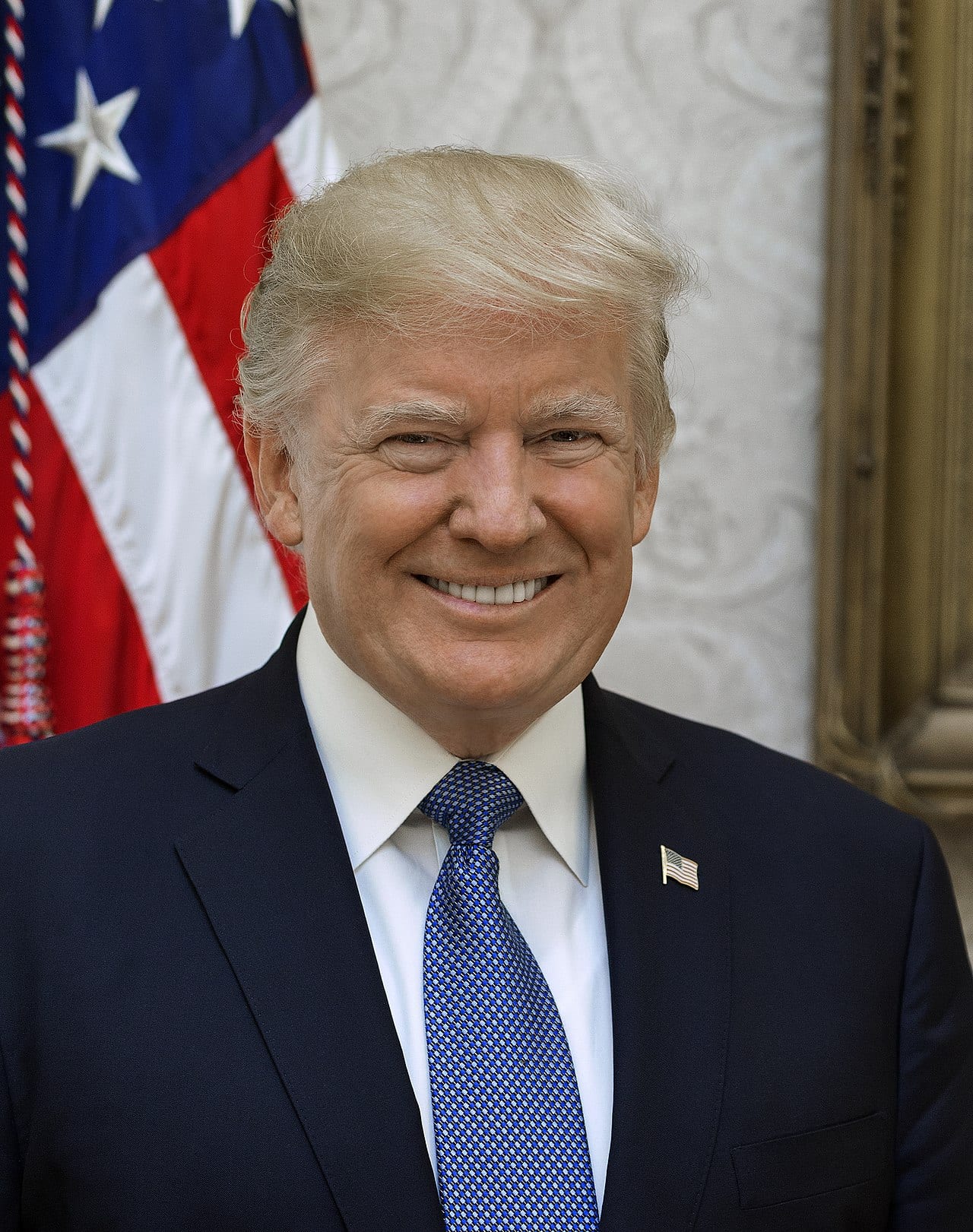 United States President Donald Trump has had significant impacts on the world since his inauguration, from denying climate change to scolding anyone that opposes him on social media. The out-of-the-norm president has led to a world of change; some good and some bad.

Protest Art is Acting as a “Voice” for Many Artists

This week on @echosight I’m teaming up with photographer @brooklynwarren from Paonia, CO to bring you a mash up of scenes from urban and rural America. From the slow paced, idyllic life of the Colorado country side, to the urban resistances in NYC and Washington DC, we will be posting photos juxtaposing city and country living, exploring the divide between urban and rural life that has become an American focus in the wake of Trump’s inauguration.

Artists Gathering Together in Protest

What we’re seeing is a wave of artists across the world, especially female artists, gathering in protest against the economic uncertainties that we’re facing in the United States.

The art world is banding together so that no one feels isolated. Artists are finding a voice through their art work, and a lot of these artists are able to help others express what they’re feeling by just looking at their art.