Artist in the Spotlight: Gabo Mendoza 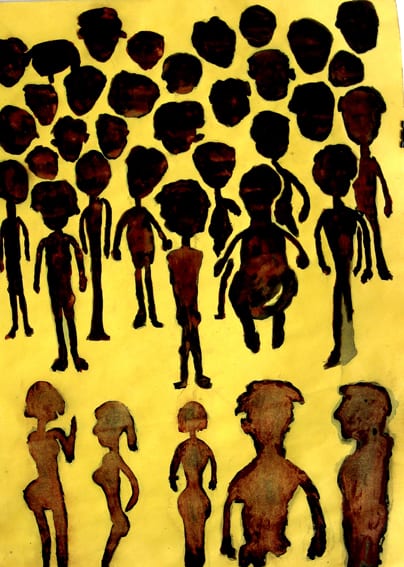 Gabo Mendoza (Gabriel Mendoza Rodriguez) is an artist that lives in obscurity, yet his works speak to the masses. The picturesque story of Gabo is an art critique’s dream, and he creates what we call social art.

Art as a critic is a tad different than art as an admirer.

A critique rips apart the layers of the artwork, allowing for a deeper understanding behind the emotions that led to a piece of art to be created.

Masterpieces have traces of emotion and feeling inside them.

Gabo’s works are filled with social commentary, color, politics, emotions and vibrancy all layered into a beautiful painting – often large in size. The passion in the eyes of the artist demonstrates his tie to the art he creates.

All his pieces revolve around what the artist sees in his life – or saw in the past growing up visiting Mexico City.

Social criticism reflects in his work; the work he does gives him a voice. Understanding Gabo’s work requires the admirer to know a bit of the artist’s past. Gabo has worked with detainees and children, and he has seen the neglect of children in society.

Behind every piece of his artwork is a voice waiting to scream. 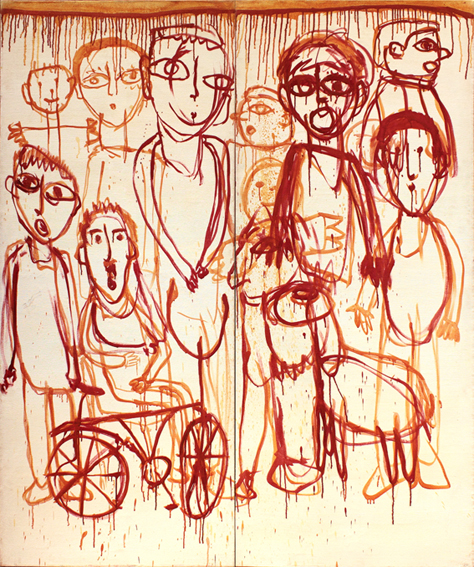 Explicitness strikes the viewer; it struck me, as the images depict how children shaped their environment. Innocence is depicted alongside child prostitution in a form of contradiction.

He has created a series of visual representation for children that often lose their voice through prostitution. The phenomenon is striking in every sense and a focal point of the maestro’s work. A captivating series, the series is placed in the city center to help put the phenomenon of child prostitution in the eyes of many that are ignorant to the issue’s existence.

The artist explains that he has taught workshops in Oaxaca, where his current studio is found, as well as Mexico City. His teachings focus on the real issues because he has lived the issues first-hand in a way that very few have experienced.

Every piece of art, no matter how childlike in appearance, aims to be a pictorial representation of a discipline that exists in a world of children that should be surrounded by innocence rather than fear and nightmares of abuse.

Simple yet complex, Gabo is a one-of-a-kind artist that has used his talent to discuss some of the hardest issues in a way that everyone can understand and appreciate.

He’s a master of social art, and an artist that deserves to be in the spotlight. 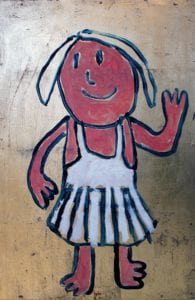 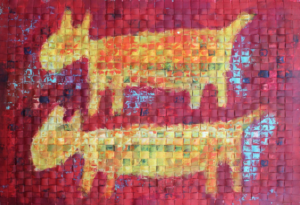 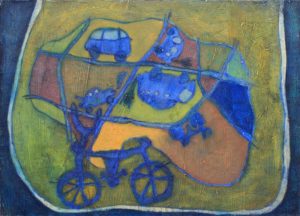 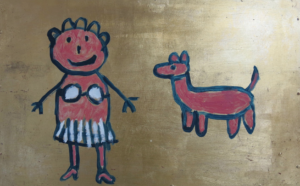 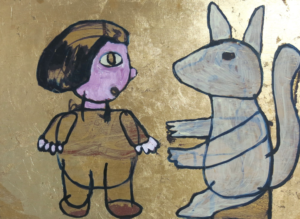