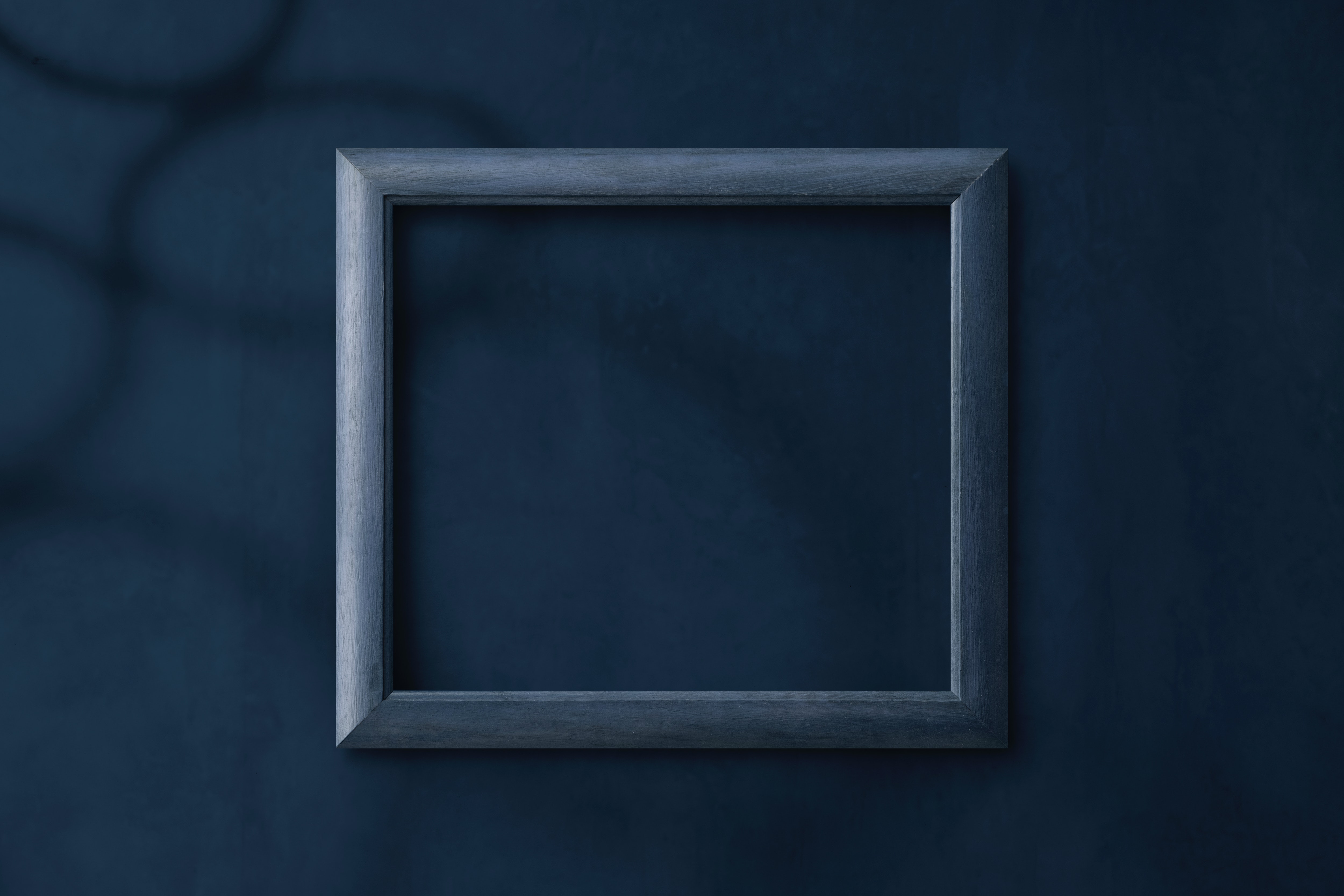 What’s the Difference Between Etching and Engraving in Art? 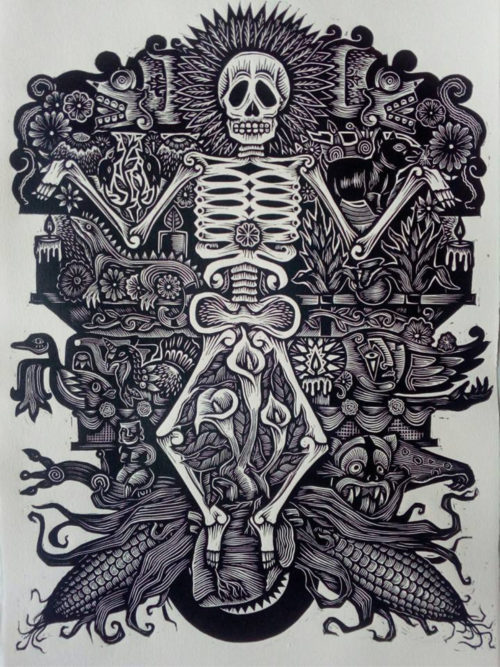 Both are Used for Printing

Both engraving and etching are used to cut lines into a hard surface, typically metal, in a method called Intaglio. The primary difference between the two is that engravers use sharp tools to cut lines directly into a surface, while etchers burn lines into the surface using acid.

While the process of producing the lines is different, the printing process itself is identical. The plate is inked and then wiped clean, leaving ink only on the engraved or etched lines. The plate is then pressed against a sheet of paper to transfer over the inked image.

Both engraving and etching print in reverse, which means the artist must create the image in reverse. That can be a tricky task.

Some artists combine etching and engraving to create a single piece of artwork with a wide range of visual effects. Sometimes, engraving methods may be used to complete a design and add detail to etching techniques to create the basic image.

With etching, artists cover a steel or copper plate with a layer of wax. The wax protects the surface, and the artist uses a sharp tool to scratch, or etch, the design through the wax.

Essentially, the artist uses the tool, called an etcher’s needle, to create a stencil with the wax. The exposed areas reveal the design.

Once the design is outlined, the plate is dipped into an acid bath. The acid eats away at the exposed metal, leaving behind a beautiful piece of art. The same method can be applied to glass and other hard surfaces.

Through repeated masking of areas of the image and re-applying the acid, artists can create different lines of depth to create tone and build up on the final piece.

Aquatint is another etching technique that produces a speckled tone, known to resemble water-color washes.

Because the artist doesn’t need to forcefully pierce through the metal to create the image, the acid and soft strokes of the needle allow for a better flow. When done properly, etchings can resemble a fine pencil drawing.

If you’re looking to buy fine art online, you’ll find that many famous artists are known for their etchings, including Rembrandt, Picasso and Lucian Freud.

Print engraving is an artform that’s been around since the 15th century, but the actual method of engraving is an ancient one. With print engraving, which was used in art reproduction, a soft metal plate is used, typically copper, and the design is engraved into the metal using a special tool called a “burin.” A burin is a steel rod that’s sharpened diagonally at one end to create a controllable cutting edge.

Engravers use the burin to cut an image into the metal using a series of lines of varying width and depth. The length and depth of the lines helps to create different tones and shades. Deep lines will hold more ink than shallow ones, which produces a darker tone when printed.

Engraving tends to create a hard, thin line which creates crisp edges and sharp details that are hard to achieve with other printing methods.

Engraving requires a considerable amount of strength and skill to perfect, which is why many artists turned to etching when it became available. But we’re now seeing a re-emergence of engraving, particularly in Mexico.

With a renewed interest in engraving, some universities are introducing four-year degree programs in engraving arts.

Both engraving and etching have a place in the art world, but the considerable amount of time it takes to create an engraved piece by hand is something to be admired. What was once used in art reproduction, or printing, is now used as an artform all its own. It can be a challenge to know the difference between the two just by glancing at the artwork, but the listing should explain which technique was used.