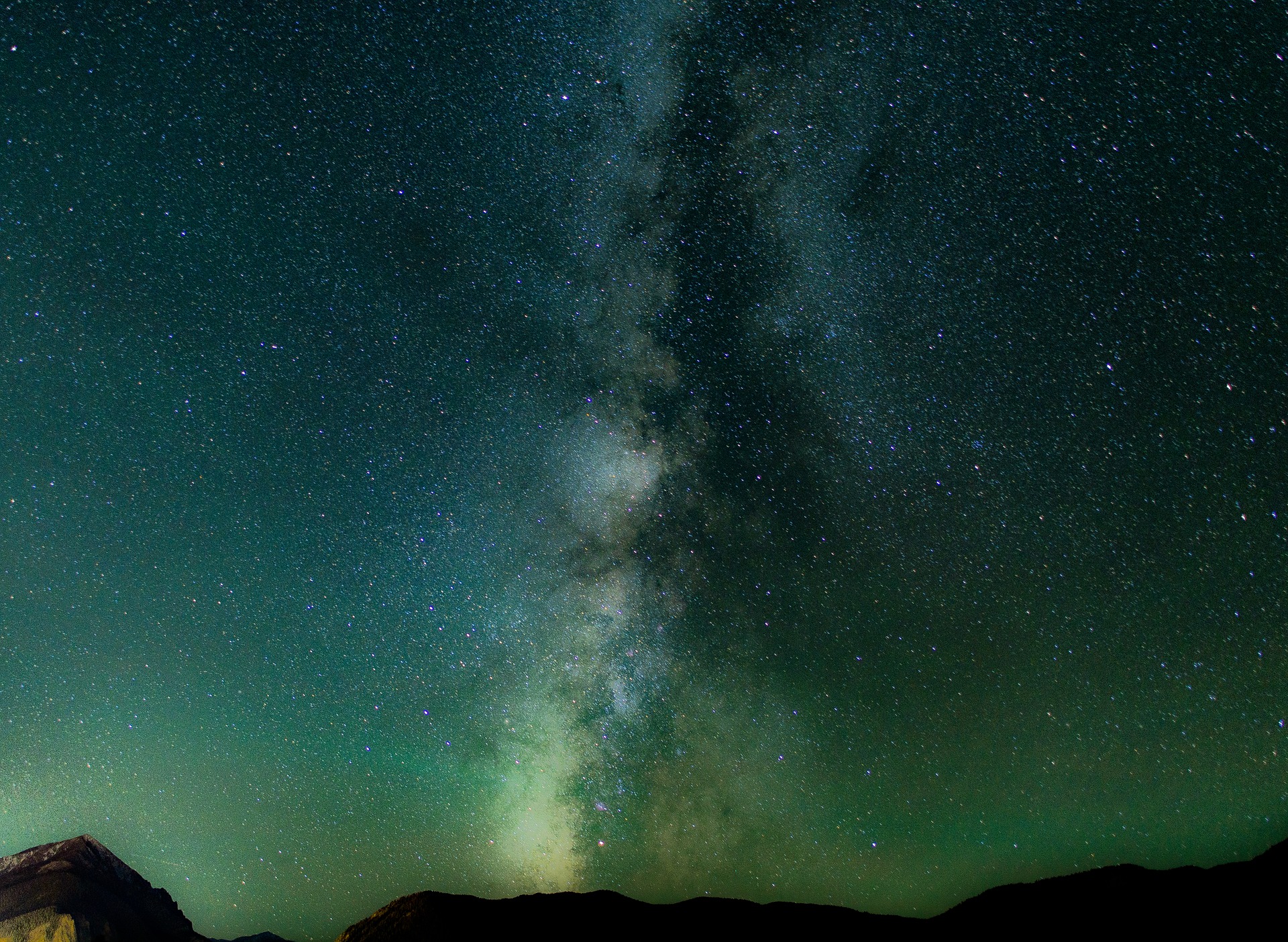 Kokopelli Art: Who or What Is Kokopelli? 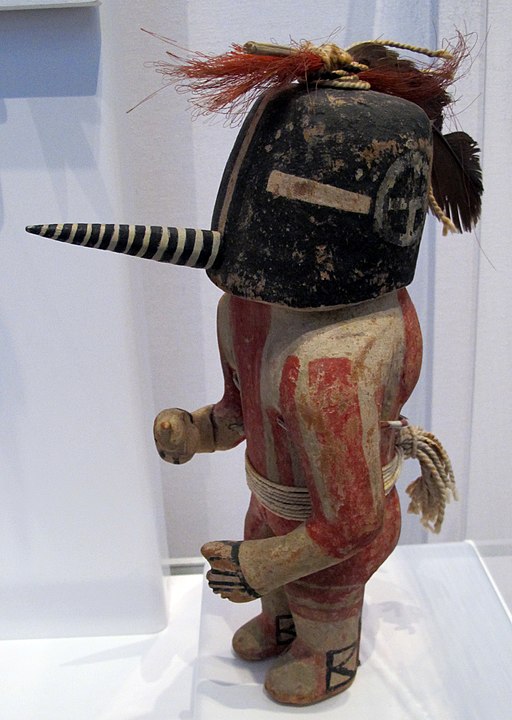 Ancient Anasazi Indian mythology is intriguing, and while some of the mythology survives today, a lot has been lost to history.

But the legend of Kokopelli is one of the most widespread images to survive. Kokopelli is also a very popular figure in Hopi legends, but what or who is Kokopelli?

Who or What is Kokopelli?

Images of Kokopelli are still seen across the art world today, and it is because Kokopelli is considered a fertility deity. Kokopelli art often depicts this deity as a sort of trickster, and there’s definitely a bit of mischievous behavior behind these works of art.

But Kokopelli is also seen among Native American tribes as being able to bring:

You may also find Kokopelli flute depictions which have given the deity the following names:

In the Southwest, Kokopelli was found in the United States from between 500 AD through 1325 AD primarily as a sort of religious figure. Imagery of this trickster has lasted for over a thousand years, and he may also be depicted as a:

But while it’s believed that Kokopelli is much older than he seems, the first images we have of him are on Hohokam pottery. The pottery dates back to sometime between 750 and 750 AD.

When you look at his imagery, you’ll find that he is somewhat deformed. A closer examination will be able to show you that Kokopelli is likely suffering from what is known as Pot’s Disease. The disease, a form of tuberculosis, causes him to suffer from:

There are a lot of theories of why he was deformed, and while we do have the medical theory of Pot’s Disease, the ancients thought something completely different. He is often told in mythology as having a sack that he had over his shoulder.

The goods in the sacks are sort of legend, with the belief that his sack contained goods for trade.

It’s easy to see why the ancients may have thought he was a traveling salesman due to his sack of goods. And the early Aztecs, or Potchecas, may be the inspiration for Kokopelli. We know that this group would travel from city to city as salesmen who carried sacks on their backs.

The Aztec traders also used flutes to announce that they had arrived in the city.

A sack filled with wonders is what many people think of when they see Kokopelli, and it’s easy to see how this sack became a legend of itself. People thought that the sack was filled with gifts, and the Hopi thought that Kokopelli carried unborn children to young women.

He was sort of the stork of his time.

The Navajo legends have him wondering around as he carried seeds to pass out to the people. He was, essentially, a God of harvest who had a sack that was made with seeds and rainbows.

Kokopelli can be found in rock art, and he is often seen in petroglyphs and pictographs of the Southwest.

We also see a form of Kokopelli in Mississippian culture that dates back to 1200 to 1400 AD. While distinctively different, this figure is seen on water vessels with a humpbacked woman rather than a man. The woman is thought to give the blessing of fertility and water.

Kokopelli is now commercialized in the Southwest, with his images being seen on patio décor, t-shirts, hats and other items. You can even find Kokopelli Trail in Utah and Colorado, which is a bicycle trail where you can view pictographs of Kokopelli that date back at least a thousand years.

You may even see him depicted with animals by his side, such as deer or ram, which he also gives the gift of fertility to.

Kokopelli may be a trickster, but in many cases, he is bringing fertility, rain, chasing away the winter or generally helping the tribes which seemed to hold him in high esteem for centuries.