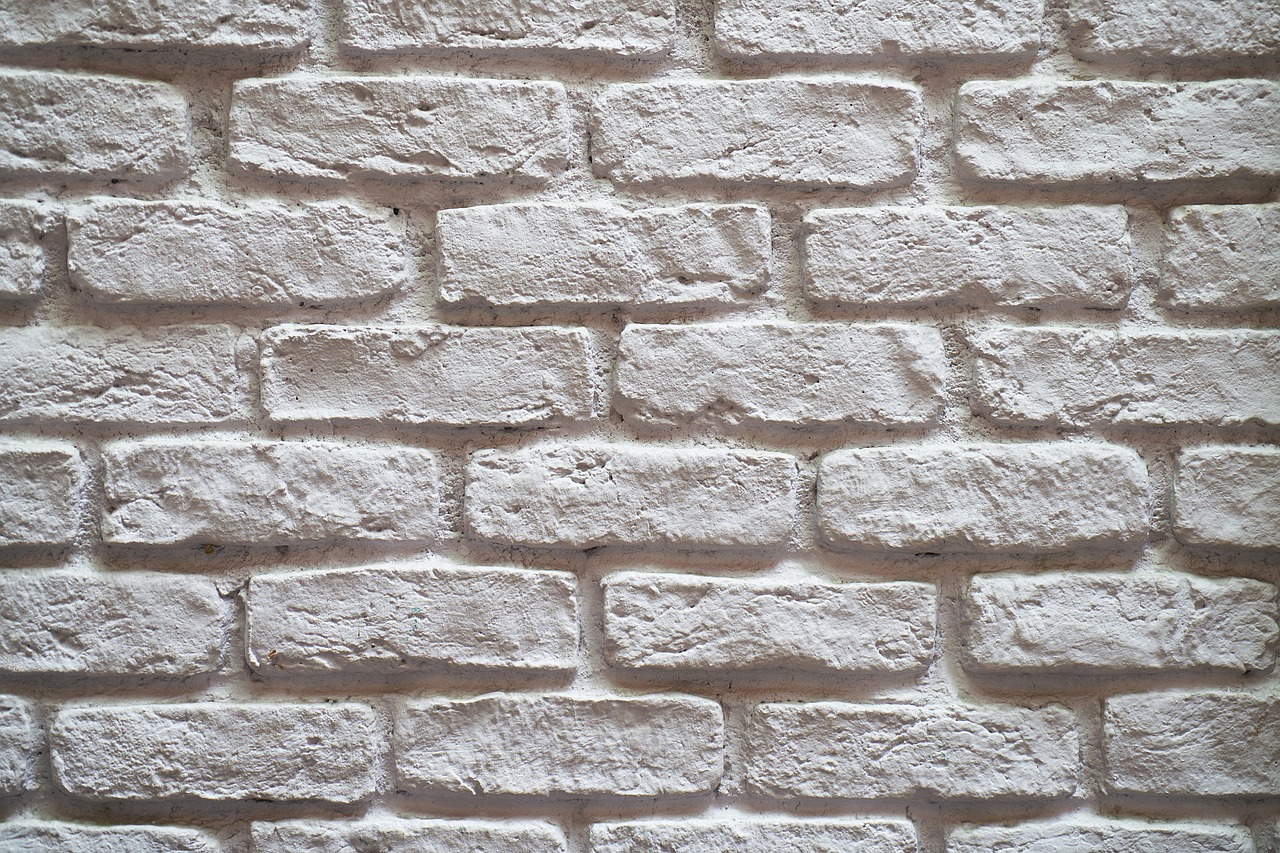 It has often been assumed that the printing process ended the manuscript tradition. This is not quite true, in fact most of the surviving ‘’books of hours’’ date from the period after printing was introduced. Nowadays you can take courses to learn Calligraphy and many people earn their living by addressing invitations and letters. There are workshops and online videos of how to do Calligraphy. One of the indicators of calligraphy is knowing how to balance your thin strokes with your thick strokes. As a general rule of thumb, your strokes going up on the page should be thin while your strokes going down should be thick. Another major indicator of calligraphy is consistency. You’ll want to try to keep your letters consistent in size, shape, and brush strokes to increase the overall visual harmony of the page.

Even though you’ll see various styles, you can categorize calligraphy as either traditional or modern. Modern calligraphy is considered to be any type of calligraphy that doesn’t follow the structural rules of traditional calligraphy styles (such as Copperplate, Spencerian, Italic, Blackletter, etc.). Traditional styles, as you can imagine, have been developed over time and are meant to be an exact science. Each letter has a specific height, angle, measurement, and tools required to accomplish it. It’s only considered to be indicative of that particular style if the letter matches these requirements precisely.

Although styles have morphed and expanded exponentially over the course of thousands of years, calligrapher’s all around the world continue to inspire us with their ink-credible artwork!