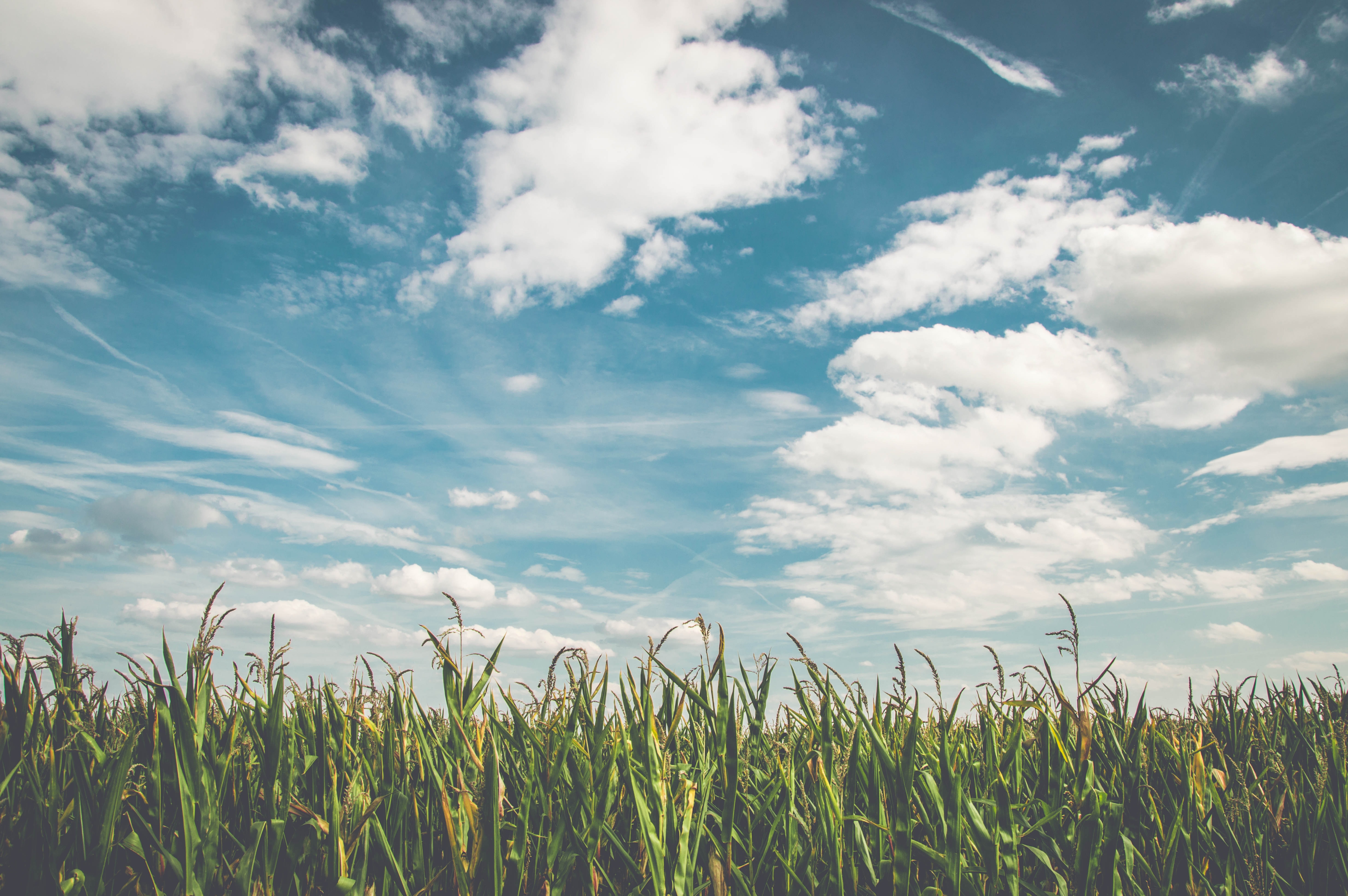 Sculptures for sale: A guide to collecting 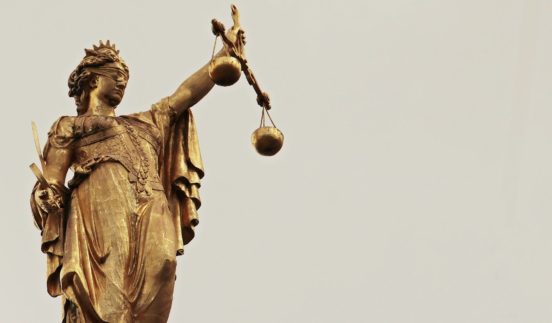 Humans have been sculpting for centuries. At first, it was for ritualistic purposes or to create tools, but over time, sculpting became an art form.

People are drawn to sculptures for many reasons. For some, sculptures are the 3D embodiment of the artist’s vision. For others, it’s a matter of making a statement in a unique way.

If you’re interested in collecting sculptures, you may be wondering how to get started.

Sculpting, as an artform, has a long history that dates back to Antiquity. Many of the artistic movements throughout these centuries has been inspired by ancient Greek art, particularly their sculptures which adorned temples and paid tribute to their gods.

The Romans copied the Greeks with their sculptures, modeling them after their gods as well as important figures in society.

In the Medieval era, sculpting was focused on religion and politics. Sculptures became an integral part of church architecture, particularly in Gothic and Romanesque art.

During the Renaissance, sculpting once again became linked to classical works and were more anatomically precise. Nude sculptures were popular, and subjects became more expressive.

Fast forward to the 19th century, which marked the end of inspiration from Antiquity. The 20th century marked the birth of contemporary and modern sculpting, with artists like Pablo Picasso, Brancusi, marcel Duchamp and Jean Tinguely.

Let’s take a closer look at the different types of sculptures available.

A classic choice, bronze is the most popular metal used for metal sculptures. The material is commonly used to create statues, statuettes, figurines and reliefs.

Sculptors have been using bronze for centuries.

The artists of today use virtually the same techniques that the sculptors of old used. The process begins by fashioning the subject in wax. Next, the wax is covered with clay, and the bronze is poured on. Finally, the artist breaks the clay, leaving the bronze object behind.

The bronze expands slightly when heated, which allows for intricate details. It also contracts slightly when cooling, which makes it easier to separate from the mold.

Bronze’s strength and ductility make it a popular choice for sculpting figures in action, but making bronzes requires a great deal of skill. It’s an excellent material for outdoor use, and it’s been used by humans since 2,000 B.C.

Collectors can find bronze sculptures for sale in a variety of price ranges.

Figurative sculptures are sculptures that represent the real world. The term is often associated with historical works, such as David (Michaelangelo), The Thinker (Auguste Rodin) and Venus de Milo. In a way, you could say that the figurative genre is the “realism” of the sculpture world.

Historic figurative sculptures featured intricate details and were designed to be just as realistic as the human, animal or nature subject.

Other modern figurative works have exaggerated or distorted proportions, such as humans with elongated arms and legs.

Figurative sculptures come in a variety of shapes, sizes, materials and price ranges.

As its name suggests, wall sculptures are designed to be displayed on walls. They often include one flat side that sits flush against the wall. Some are housed in shadowboxes, while others are standalone pieces.

Like the figurative category, wall sculptures come in a variety of materials, sizes and shapes. But they also include a wide range of subjects, including abstract and figurative.

The use of resin is still a relatively new concept in the art world. Sculptors started moving away from stone, bronze and plaster to this synthetic material in the 20th century.

Resin offers many advantages. It’s lighter, so it’s easier to transport. It can be adapted to fit different creative needs, and it’s weather-resistant. Resin sculptures can be placed indoors or outdoors.

This material allows artists to capture even the finest details of their subjects, but it’s also a material that can be used to create works that are not intended to be representational or realistic.

Steel didn’t make an appearance in sculpture until the 20th century. The metal offers many advantages. It’s highly malleable at high temperatures, and stainless steel is resistant to rust.

Today, steel sculptures are regularly used to decorate public spaces and gardens. The metal is used across all genres, from abstract to figurative.

Artists like Richard Serra, Alexander Calder and Bernar Venet use this metal to create their sculptures.

Animals have long been a source of inspiration for sculptors, particularly those in ancient civilizations. Animals are often used as symbols for character traits, such as the mighty lion being attributed to courage or bravery.

Initially, mythological animals were featured in artworks and sculptures. But over time, sculptors began focusing on creating realistic representations of animals, with fine details of their muscles, mouths and fur.

In the 20th century, artists moved away from realism and began experimenting with the genre. Sculptors were largely influenced by contemporary genres, including cubism, impressionism, abstract and expressionism.

Animal sculptures come in a variety of sizes and materials, and you’ll also find many modern artists who still focus on creating realistic works featuring the animals we love and adore.

Abstract sculptures started emerging in the 19th and 20th centuries, largely with the help of Auguste Rodin. Rodin’s sculptures respected the principles of classical art, but he paved the way for other artists to move away from traditional conventions.

Abstract sculpture is, essentially, the complete opposite of figurative sculpture. Rather than representing reality in a figurative way, artists express the immaterial using color and shapes.

If you’re just getting started with collecting sculptures, you may feel overwhelmed by all of the many contemporary and modern sculptures for sale. Take your time and really look at each piece carefully. Before you buy statues and sculptures, you need to know your tastes and preferences. Figure out what types of pieces you’re drawn to, and start buying sculptures that fit into that category.