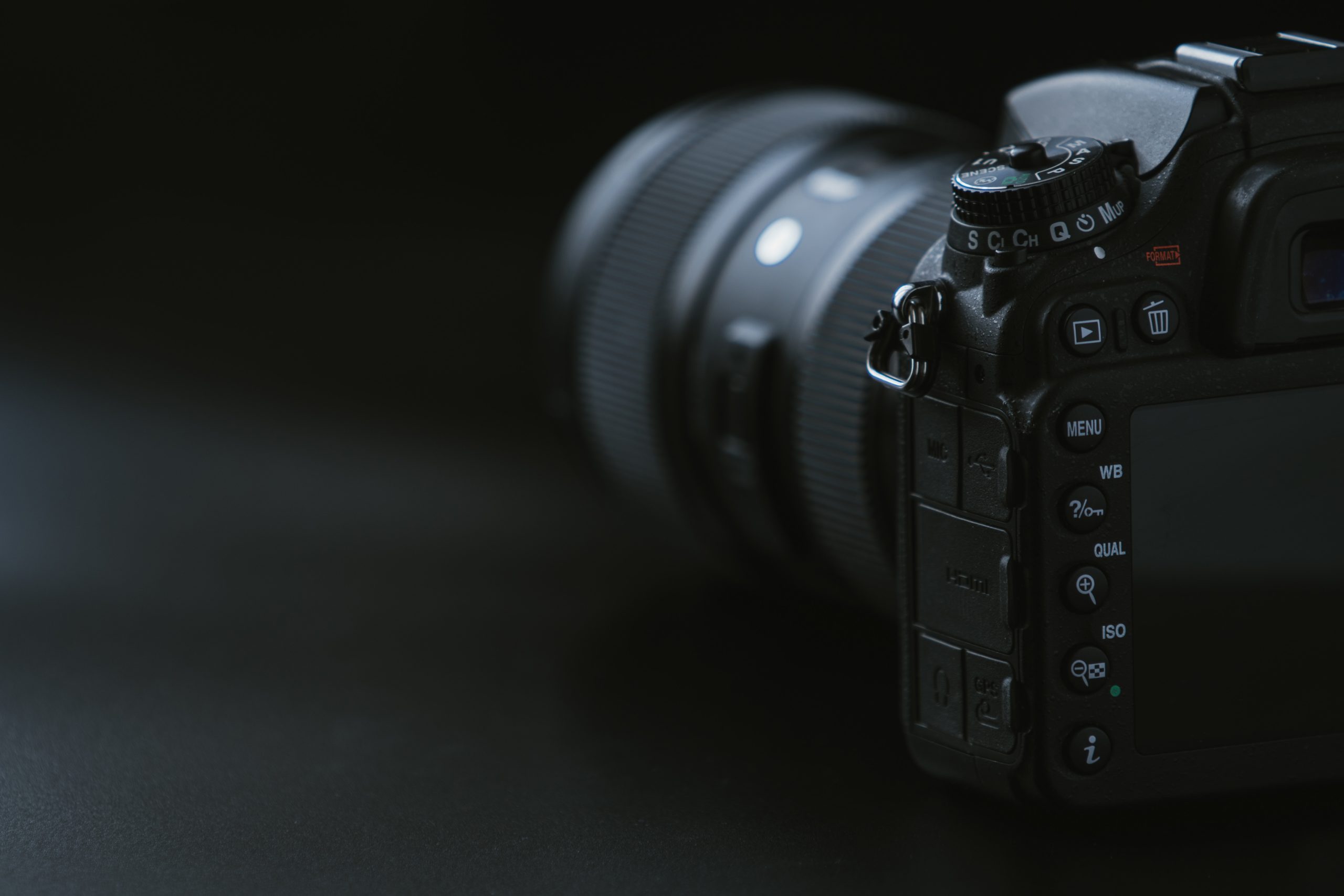 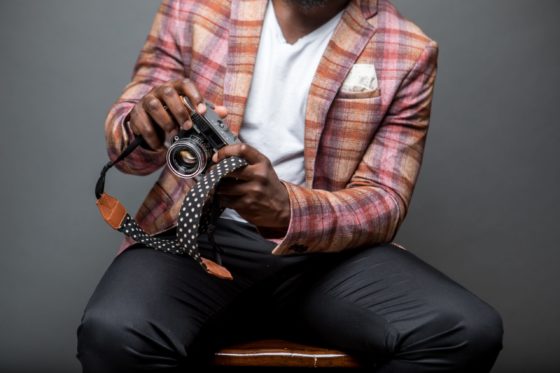 Iké Udé: The Man Behind the Lens

His work initiates a cross-cultural dialogue on pertinent issues in society and cultural decay.

Uli is a series of black and white photos related to fashion, and Uli body art and wall motifs. The series explores the human figure, with the dynamic use of light being a prominent compositional element in the series.

In 1999, Udé began his Beyond Decorum series, which features photos of men’s shirts and women’s pumps with personal ads in place of tags.

Udé’s Paris Hilton: Fantasy and Simulacrum is a conversation between Paris Hilton and the artist’s alter ego, Visconti.

The exhibition includes mixed-media works with material from wallpaper samples, mirrors, photocopiers, magazines, gossip blogs and pornography websites. Together, these pieces make up what is known as the Paris Hilton phenomenon.

In 2008, the exhibition appeared in New York’s Stux Gallery. One year later, it opened at the Stenersen Museum in Oslo, marking Udé’s first solo exhibition in the country.

An individual portrait series, Satirical Anarchy uses composite images to explore this history of dandyism across the globe. In a performance art fashion, Udé uses costumes, props and his poses to create still life photos, which depict an exaggerated vision of a dandy.

Udé himself painted the backgrounds of each photo and completed the post-processing work himself.

In 2010, Satirical Anarchy was exhibited at the Museum of Arts and Design as part of The Global Africa Project. The series was also featured in the:

The Sheldon Museum of Art and Minneapolis Institute of Arts have acquired pieces from this series.

Udé’s Nollywood Portraits: A Radical Beauty marked his return to his home country. The series, exhibited at Alliance Française in Lagos and organized by the African Artists’ Foundation (AAF), is the artist’s first solo exhibition in the country.

In addition to his photography work, Iké Udé has also written Style File: The World’s Most Elegantly Dressed and created aRUDE magazine.

No products were found!