Bees have not been forgotten, at least in the south of Holland. A toast to them was made! 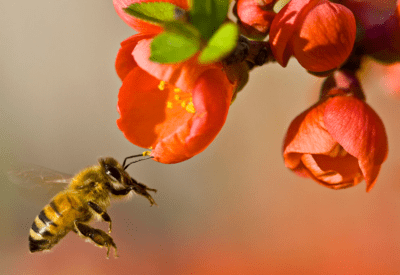 Yesterday was a very memorable day for the bees of the world. For the first time ever a honey based cocktail was produced and presented during the Final Competition of ”World’s best Bartender”. Helder Fortes Silva together with BeeSerious decided it was time to make a cocktail with meaning, and that’s exactly what they delivered.

If you would like to know more about this amazing project we invite you to visit BeeSerious and to support Helder’s amazing work.

Urban Art: The Art of Beeing

Not so modern art, not conceptual art

ZMK is not so simple as syrup

A lot of work needs to be done