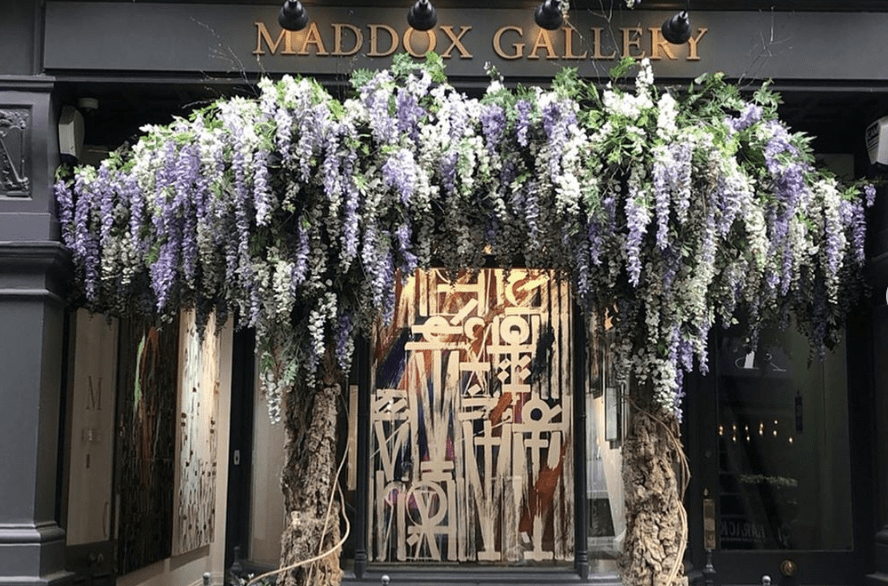 RETNA is probably known to be Kylie Jenner’s favorite artist. Kylie’s mansion is decorated with his Art. However, how RETNA became known as Hollywood’s bad boy? Maybe the destruction of Demian Hirst artwork had something to do with it.

RETNA is not a stranger in the Hollywood world. His artworks have become widely collected among A-list celebs. But apparently, something else that is well known are his constant anger outbursts.

Something that we are sure about is RETNA’s great talent and his success in the Art World. Online Art Galleries have gained a lot of exposure thanks to RETNA’s artwork.

Not even Art Galleries, such as Maddox in Hollywood have stopped promoting RETNA’s art and achievements.