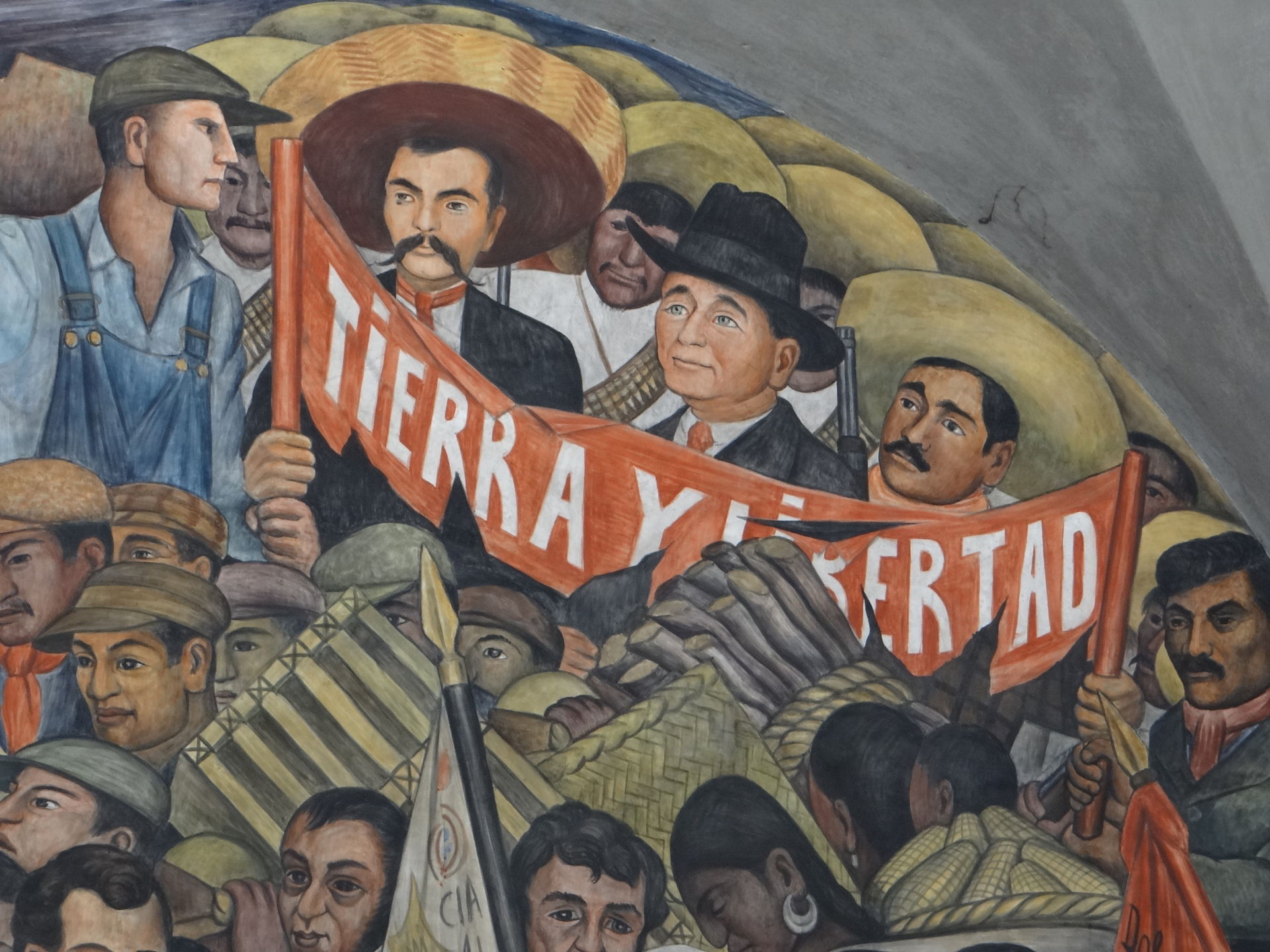 The Mexican Revolution and the Birth of an Art Renaissance 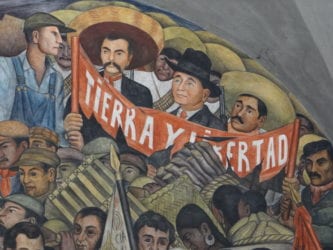 Like other hard-fought battles against tyranny, the Mexican Revolution was a bloody affair – and one that spanned nearly a decade. On November 20, the people of Mexico will remember one of the greatest revolutions of the 20th century.

A Call to Arms 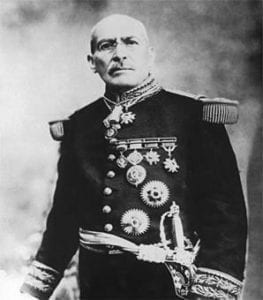 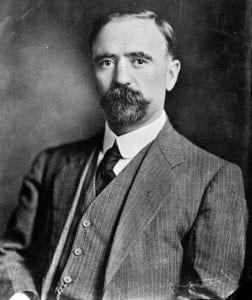 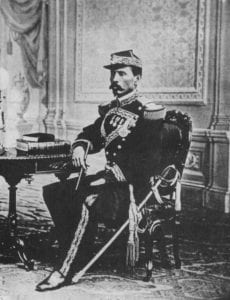 It started with a call to arms on November 20, 1910 to overthrow dictator Porfirio Diaz Mori. Fueled by ambition, Diaz intimidated and bullied people into giving him their support.

Civil liberties suffered under his rule, but arguably the biggest injustice came in the form of changed land laws. To solidify ties with the U.S. and other foreign countries, Diaz gave land that belonged to Mexican citizens to wealthy foreigners.

No Mexican had the right to own land unless they were granted a formal legal title.

Over the course of the revolution, nearly a million people lost their lives, and the country fell under the rule of many unreliable presidents.

Francisco Madero, the man responsible for removing Diaz from power, failed to pass the land reforms he promised the people. General Victoriano Huerta replaced Madero and had him executed. Proving himself to be a dictator, Huerta was replaced by Venustianio Carranza four years after the revolution began.

Officially, the Mexican Revolution ended in 1917 when the Constitution of Mexico was signed, but fighting continued well into the next decade. 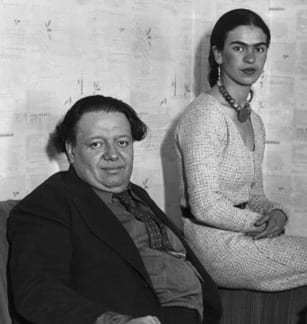 While the Mexican Revolution was a brutal event, the movement gave birth to an explosion of new artists, musicians and writers.

Artists like Diego Rivera, who painted a mural on Mexico City’s Escuela Nacional Preparatoria, ushered in a new style that was distinctly Mexican and a sharp contrast from painters of Diaz’s era.

Along with David Alfaro Siqueiros and José Clemente Orozco, Rivera became part of the Los Tres Grandes, or The Big Three. Each artist had differing political beliefs, but played a significant role in building Mexico’s national identity. 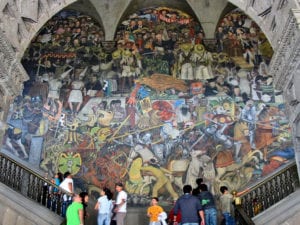 Today even the most famous Mexican painters came from the revolution time. Diego Rivera and Frida Kahlo are worldknown. Kahlo has become a symbol for women liberation and her artworlds are extremely popular. You can see everyday thousands of post of instagram referring to her. Berlin, Chile, Hong Kong no matter where you go Frida is there.

As to Rivera, his famous murals are part of Mexican history. His influence has crossed nations. Did you know that the way people paint their faces during the day of the dead is thanks to his representation?. Rivera’s talents are undeniable, they are even rumous out there that he helped Frida in some of her artworks. As he had a clearer idea about techniques.

True or not, we know that one of Mexico’s city iconic places is the Blue House o La Casa Azul the place of Kahlo and Rivera.

Take a look into a private video from Riveras and Kahlos archive.