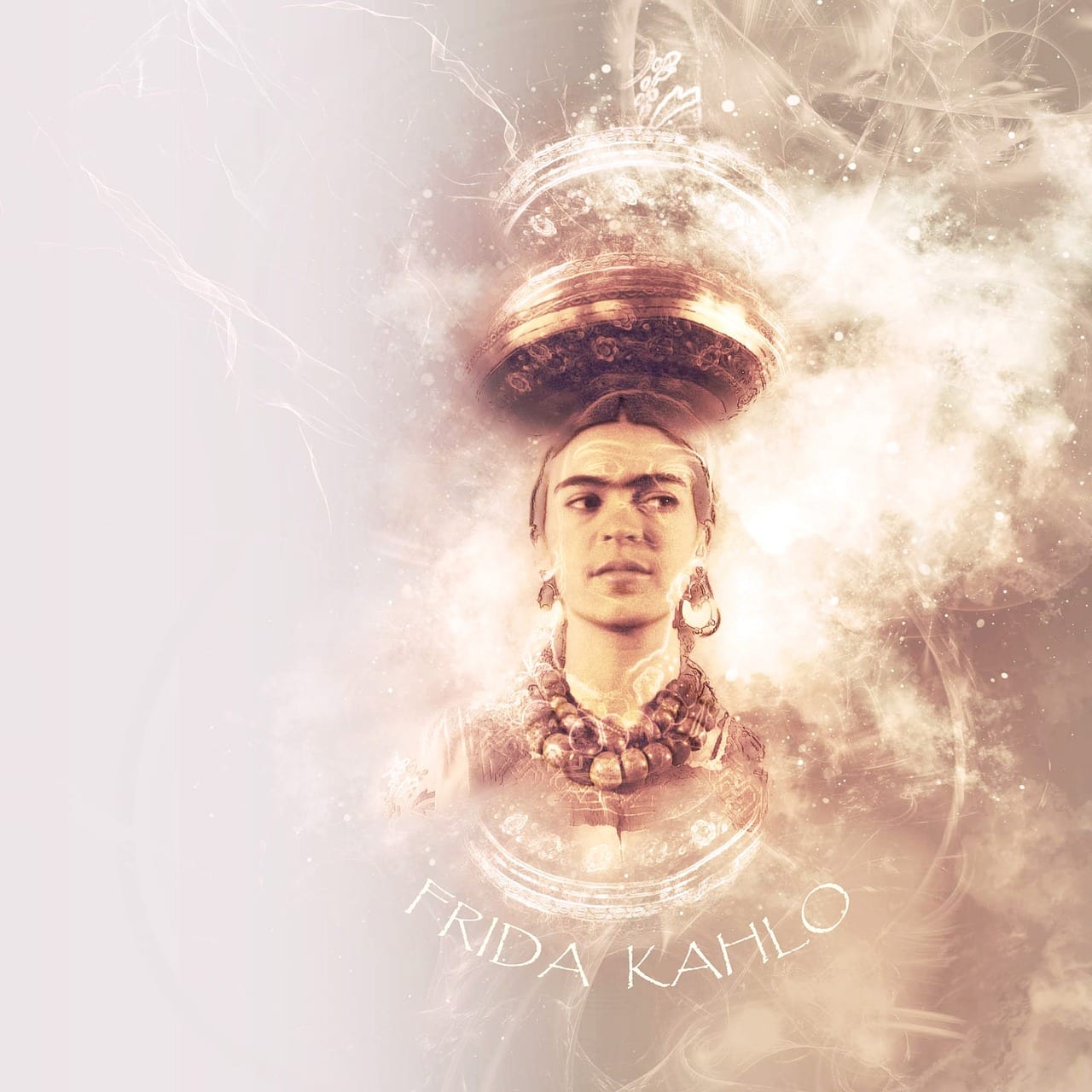 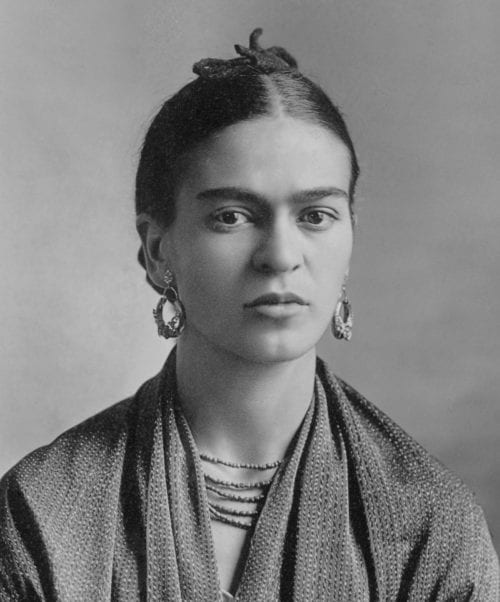 Mexico’s art history is one that is long, mysterious and has works that date back over 3,500 years. You can open a history book and view the beautiful art that the Aztecs or Mayans created, and let’s not forget the works of the Zapotecs or Olmecs.

She was heavily influenced by politics, and this led her to join the Mexican Communist Party. Her artistic style would develop after she was married to Diego Rivera, a fellow Mexican artist. The two would travel through the US and Mexico, and this is where she gained inspiration to create small self-portraits that contained mythological imagery, too.

She is highly celebrated as a Mexican national, with her exquisite style and the strong sense of Mexican pride and society. She is often described as a magical realist or a surrealist. Her works have paved the way for women across the world to enter the field of art – including many Mexican women.

The circus often came up in her art due to her childhood and the belief that art is a communication of the soul. She visited the circus with her grandmother, and it was her soul’s own way of being able to communicate with the past.

Tamayo pushed her to dedicate herself only to art, but she remained steadfast that she could do both.