The Voice of Minorities

How Edmonia Lewis Became an Icon for Minorities? 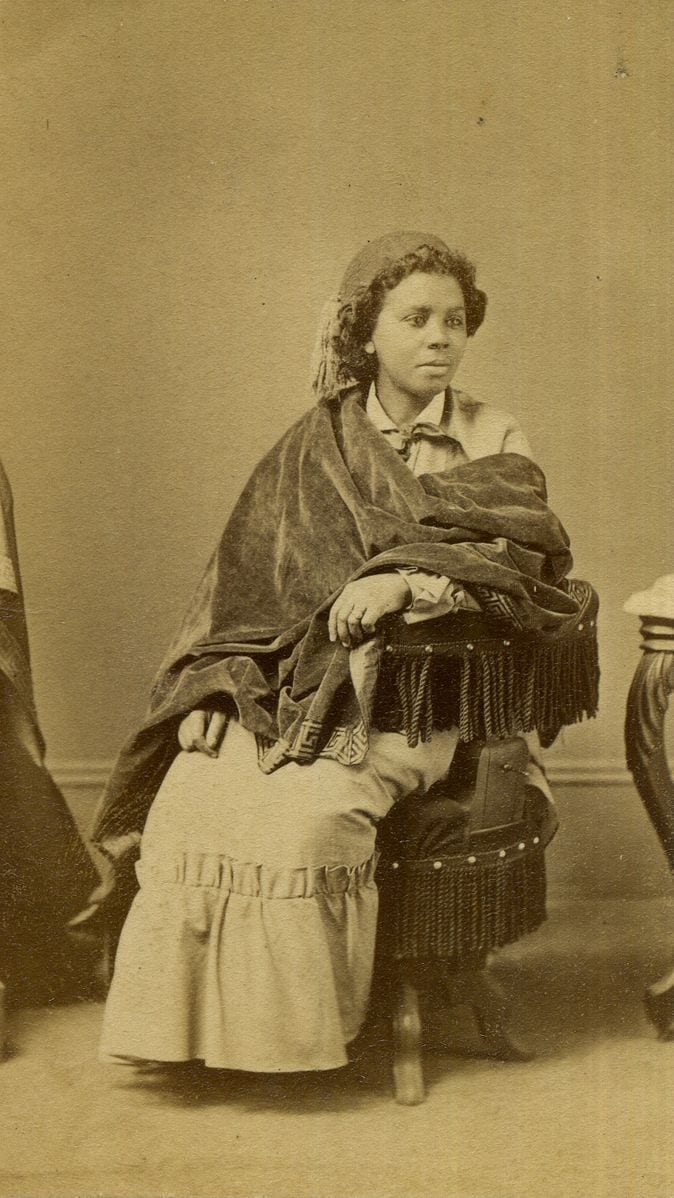 Edmonia Lewis, also known as Wildfire, was born in Greenbush, New York. The first African-American sculptor at a professional level, her life began in 1843 or 1845 – no one knows for sure.

What we do know is that Edmonia started life at a time when there seemed to be little hope for the success that she gained. 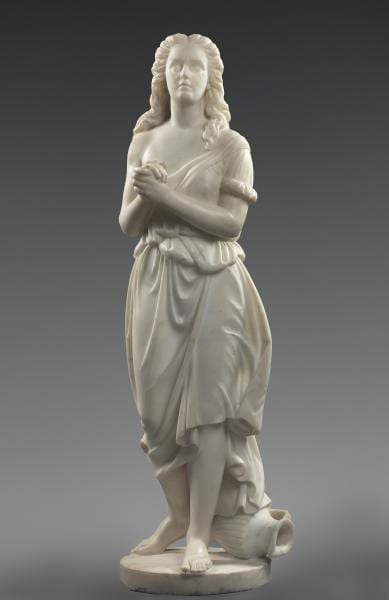 Perhaps she wanted her work to be fully original, and she decided that by using help, it would make her works less original. There’s also the possibility that Edmonia didn’t have much money, so she decided to do what all great artists in history have done: did everything themselves.

It’s this desire and drive that has helped make her an icon for minorities. 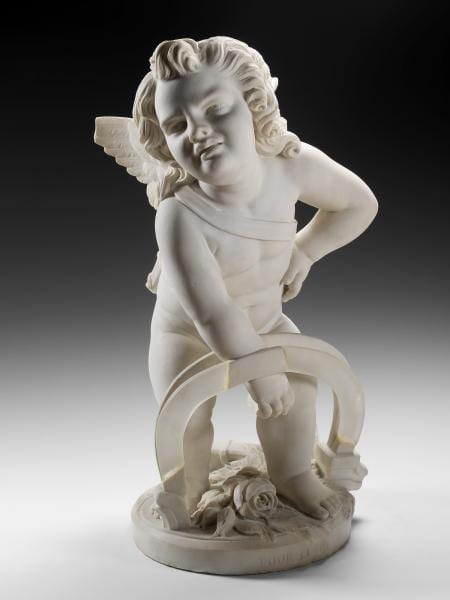