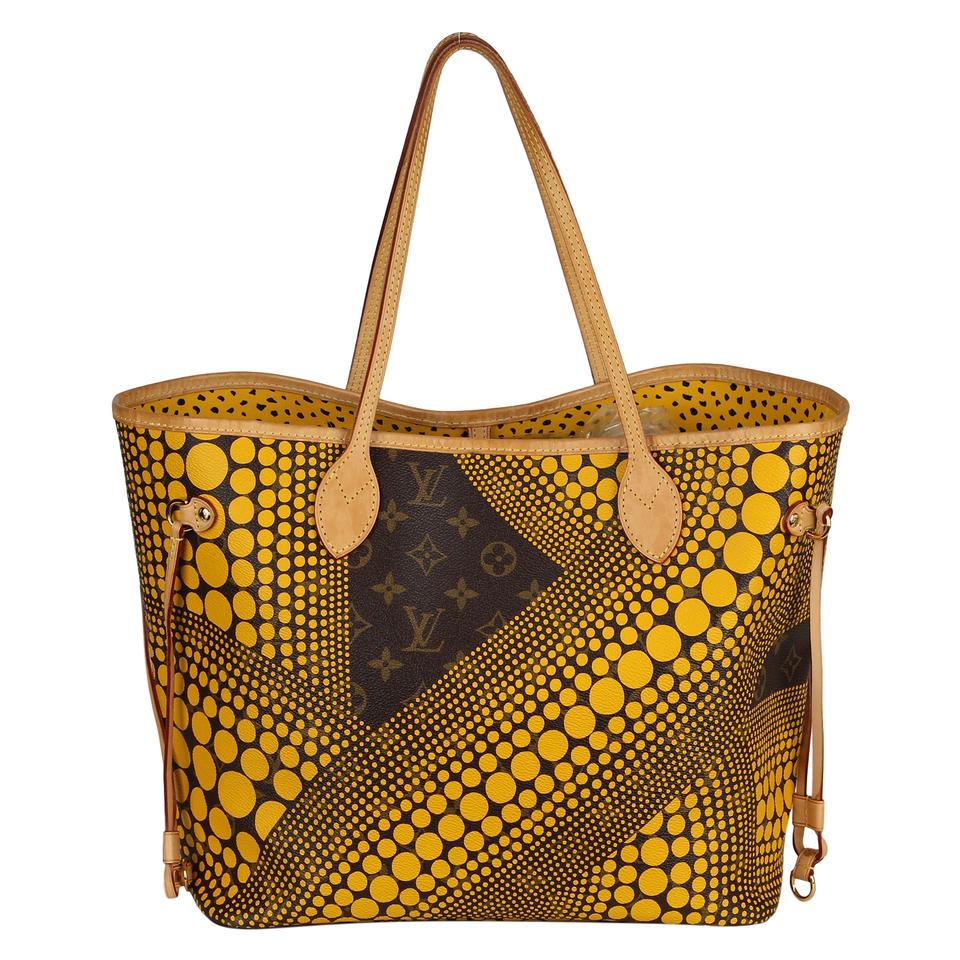 Hokusai, The Great Wave Rebel: How the Japanese Printmaker Shaped the Impressionist Movement in Europe 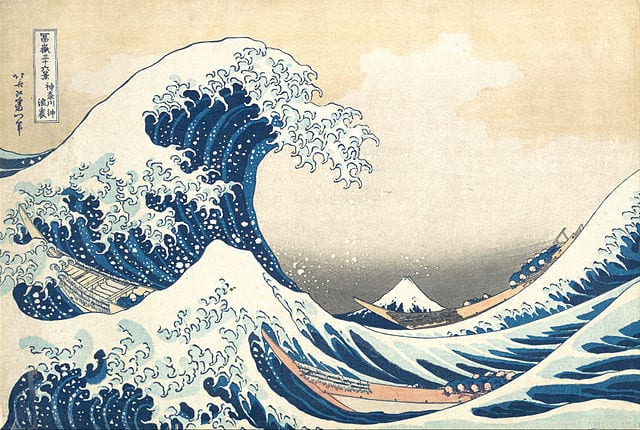 It’s one of the most iconic woodblock prints in the world, but many people still don’t know The Great Wave’s creator Katsushika Hokusai. Some would argue that his Great Wave, also known as Under the Wave off Kanagava, is the most famous of all Japanese art.

The print, circa 1830-1832, features a giant, frothing wave with views of Mount Fuji in the far distance.

While The Great Wave art may be Hokusai’s most famous work, he didn’t produce the piece until 60 years after he first started creating art. Throughout his fruitful career, Hokusai created more than 30,000 works of art. His wave print was part of a 36-piece series known as Thirty-Six Views of Mount Fuji.

It was this iconic impressionist painting that would shape the Impressionist movement in Europe.

The Life of Katsushika Hokusai 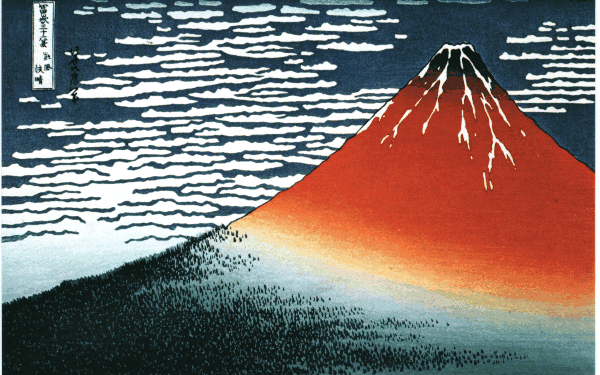 The Great Wave from Hokusai, this is another view from Fuji part of the collection.

How Katsushika Hokusai Shaped the Impressionist Movement in Europe