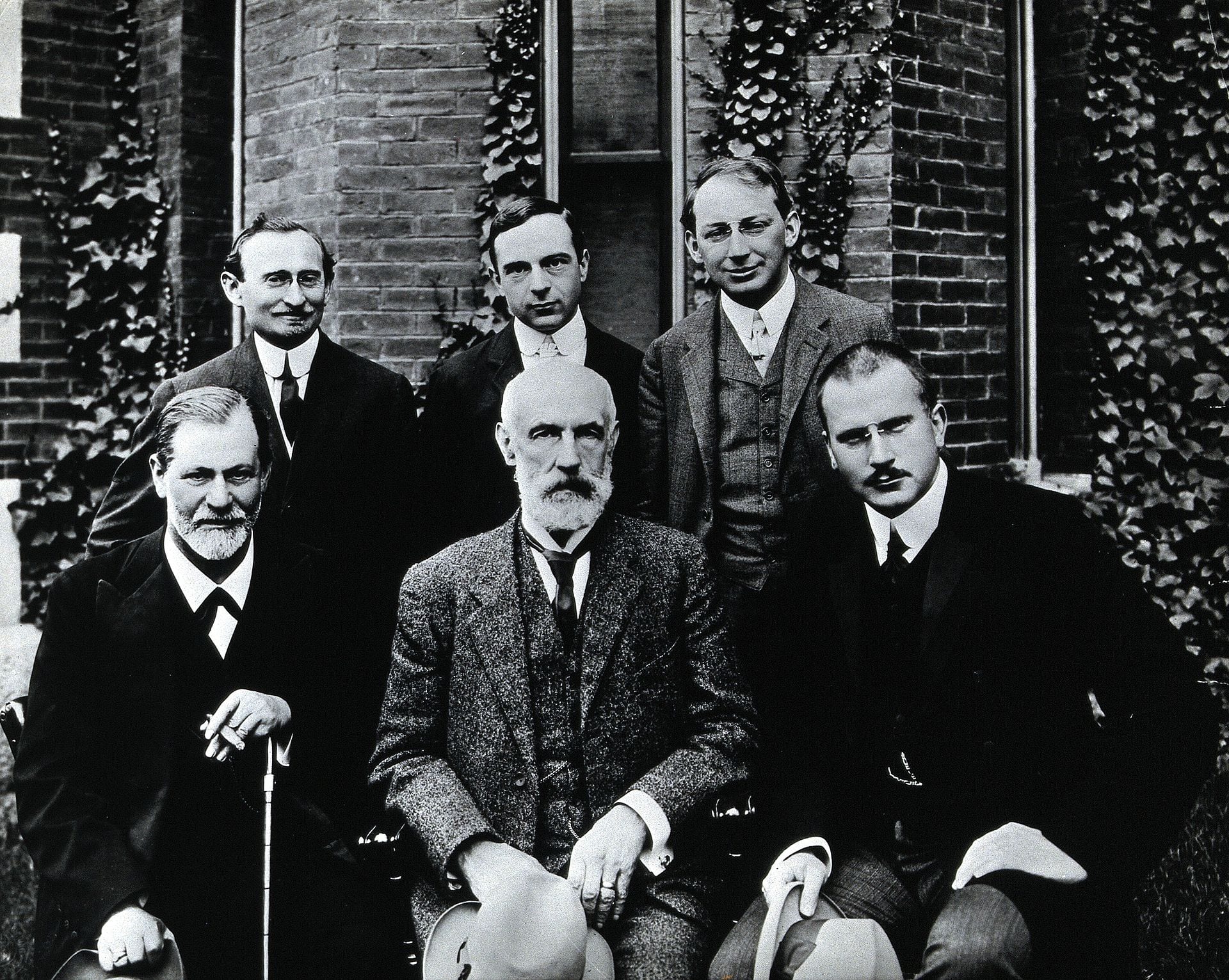 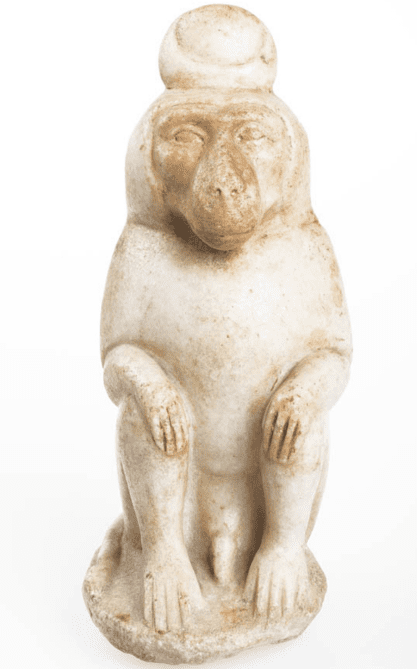 Sigmund Freud may have been a psychoanalyst, but he was also a major lover of the arts. While he may not have created much art himself, Sigmund Freud’s art contributions came in other forms.

Sigmund Freud could have analyzed all areas of art, but his focus was on motivation to create.

Freud believed that art is a means of expression, and it is through this art that a person is able to release all of those repressed behaviors in a way that was constructive.

Digging into Freud’s Art Collection to Understand His Own Psychology

Freud became obsessed with his art, and it ended up with him dreaming about art.