Do You Need to Be GAY to Understand Broadway? 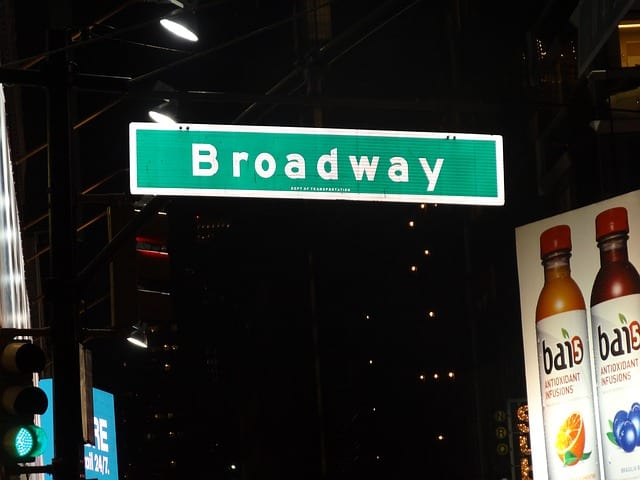 There’s this weird misconception that you have to be gay to understand Broadway. As if straight men (or women, for that matter) can’t possibly relate to or enjoy musicals. Sure, there are some quirky, what-exactly-is-going-on-here productions (even being gay wouldn’t help you here). But if you turn your nose up at all musicals just because you had a bad experience with a few, you’ll miss out on some truly great and moving works of art.

Ultimately, music tells a story, and these stories transcend sexuality. The music composition itself can be appreciated by people of all genders, sexual preferences, races and ages.

Admit it – you have at least one Broadway song you like. That’s because at the end of the day, it’s still music. Sure, the format may be unfamiliar and the stories may be told a little differently, but the music is still enjoyable.

There are Great Musicals We Can All Connect To

At the heart of it all, musicals deliver a universal message that we all can connect to.

“Come to Me (Fantine’s Death)” from Les Miserables plays out Fantine’s final moments, where she asks that her daughter be taken care of. Lines like “our time is running out” and “the night grows ever colder” are painful reminders that we will all share Fantine’s fate one day. The piece eloquently and hauntingly describes the moments before death.

West Side Story’s “One Hand, One Heart” describes the love between Maria and Tony. The song signifies their commitment to one another (becoming “one heart”), which is something anyone who has been in love can understand.

“Mr. Cellophane” from Chicago describes something nearly everyone can relate to: feeling invisible.

So no, you don’t have to be gay to understand Broadway. If someone tells you otherwise, they’ve probably never seen a good musical.

Let’s get serious for a minute.

Unfortunately, there’s a stigma to liking musicals if you’re a straight man. A lot of men write off musicals and say “I don’t understand this” before they’ve even seen or heard one. The ones that do are often dragged there by someone else, so they completely tune out and spend the entire night disengaged – and probably asleep.

There was a time when going to the theater was something cultured, sophisticated men did. Somewhere along the line, someone decided it was no longer a “masculine” thing to do.

While things are slowly changing, society and stereotypes tell men that musicals are something “only homosexuals like.” Seeing people sing (and sometimes dance) on stage makes them feel uncomfortable, and as a result, they associate these things with “being gay” – even though nearly every musical artist does the same thing in a different way. 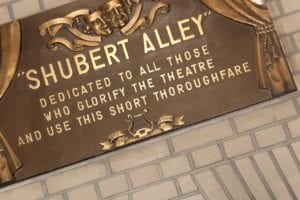