How Rollingcamera Made Schiedammers Fall Back in Love with Schiedam 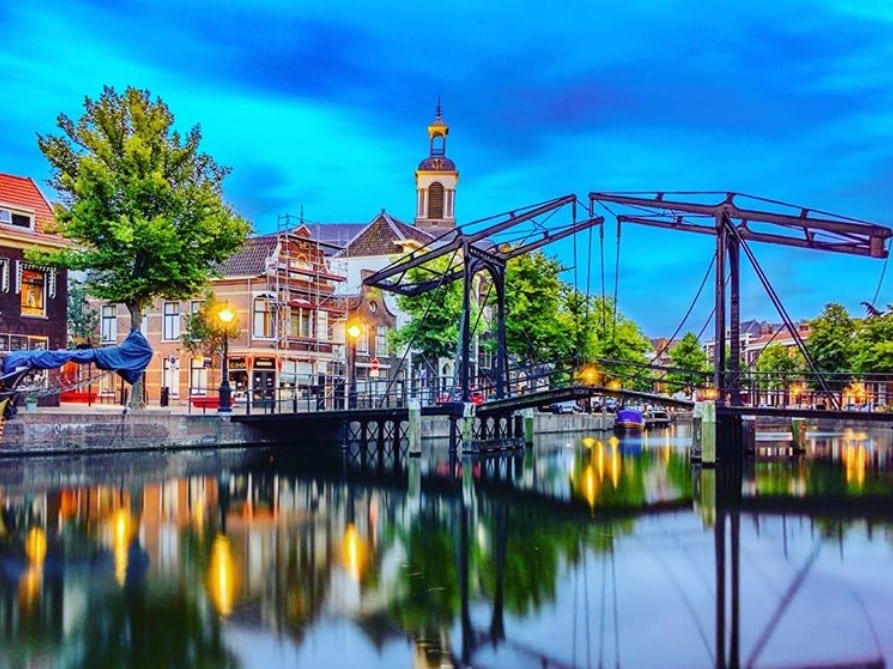 In 2018, street photographer Jatinder Pabla moved to the Netherlands. Rather than feeling like a stranger in a strange land, it was more like coming home. After all, Jatinder had a connection to this country. His parents and most of his family live here.

After relocating to the Netherlands, Jatinder continued practicing his craft, capturing fresh and candid moments on the streets of Schiedam. It’s these moments, captured by the lens of his camera, that have made Schiedammers fall back in love with Schiedam.

Schiedam Through the Lens of a Street Photographer

Every day, Jatinder roams the streets of Schiedam with his camera capturing candid moments and the beauty of this city through his photography.

It’s those fresh, unscripted moments that inspire him the most.

It’s clear that Jatinder isn’t the only one inspired by these raw, candid moments. His Instagram account has amassed more than 36,000 followers since his arrival. His bio sums up his mantra: “The Plan is to Stay HAPPY!”

Jatinder’s Instagram posts have a clear aesthetic that communicate the raw nature of his photos.

Although he has only been here a short time, you could argue that this expat knows the city of Schiedam like the back of his hand and just as well as any native.

If you’re planning a visit to the Netherlands, Schiedam is an unmissable stop. The city is situated in the Rotterdam metropolitan area of the South Holland province.

The city itself is rich in history having been founded in 1230. Among the many historic sites to see the corn exchange (dates back to 1792), the 17th century town hall and the ruins of the 1260 Mathenesse Castle.

Schiedam is known for its gin distilleries and shipbuilding centre, but there are also museums, canals and windmills to explore.

With so many sights to see, it’s easy to get overwhelmed when planning a strip to this city. There are four stops that Jatinder says everyone should see when visiting Schiedam:

St. John’s Church (Grote of St. Janskerk) is one of Schiedam’s oldest buildings. The three-aisled church was built around 1335 and is the site of a former smaller church that was built around 1262. The church has been expanded and restored several times over the years. It was partly destroyed in 1428 during the big Schiedam fire. The latest restoration was completed in 2003.

The tower stands 54 metres high, and the oldest part of the current building dates back to 1400. Inside the church, you will find organ pipes from around 1550 as well as a baptistry with a copper screen from the mid-1600s. The pulpit, adorned with intricately stunning carvings, is about as old as the organ pipes.

While you’re there, take a moment to admire the stained-glass windows (there are five!). The consistory has unique gold leather wallpaper from the 18th century.

If you’re a history buff, the church is worth a visit.

Situated in Schiedam’s historic center at Lange Haven 145, the library (de Bibliotheek Schiedam) is an absolute must-see when visiting the city. The stunning courtyard has trees that stand up to six metres high.

The historic building that houses the library is a former merchant’s stock exchange that dates back to 1792. The building was constructed under the direction Italian architect Jan Giudici who lived in the Netherlands.

While visiting, grab a cup of coffee and some treats at Césant Korenbeurs. The best part is that you can also enjoy a good glass of wine while reading a book or the newspaper.

Head over to Nieuwe Haven to admire the windmills. Schiedam is home to the world’s five tallest windmills. It’s also worth taking a trip to the nearby museum to learn how windmills work, and you can climb to the top of one to get a good look at other windmills in the area.

The Windmill De Walvisch, which is operated by the Jenevermuseum (Dutch gin museum), is open to the public for a small admission fee. The windmill’s shop sells flours produced at the windmill De Vrijheid.

After touring the windmills, head over to Maasboulevard. Located near the marina, this is the perfect spot to watch the busy boat traffic pass by. It’s a wonderful way to end the day and enjoy the river.

If you have the time, stop by the Nolet Distillery before you say good-bye to Schiedam. It’s the largest alcohol exporter in the city.

The Nolet Distillery has been in operation for more than 325 years. Tours are suspended for the time-being, but the building itself is a beautiful sight.

Volupt Art is proud to soon be offering Jatinder Pabla’s photos for sale. Prints from this inspiring street photographer will soon be available in our online shop, so keep your eyes peeled for this update.

Keep posted because we will be adding them to our online store pretty soon.

The Grote Markt by Rolling Camera