Gin vs Genever? What’s The Difference?

Genever has becoming a popular drink as a base of mixology in bars. We’re going to discuss the difference between gin and Genever so that you understand the origin of the new style of gin you’ve overlooked.

Gin, in its traditional sense, comes from the Middle Ages. Originally, this was a medicinal drink that has since transformed into a spirit. Gin comes from the older Jenever drink and became popular under William of Orange in Great Britain.

Orange occupied the throne of the English, Irish and Scottish as leader of the Dutch Republic.

Gin is actually shortened from the English word Genever. Origins of the world are also seen in the Dutch word Jenever.

All of the words are derived from the juniperus. Gin as a spirit comes from juniper berries.

London gin is very popular, and this version is made from ethanol with a maximum content of 5 grams. No sweetening additives beyond 0.1 grams can be added per liter. London gin is a dry gin. 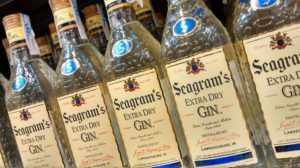 Genever and gin may have derived from the same name, but the Genever of today has changed a lot. Often called Jenever, this is a Dutch gin that helped gin evolve. Traditional Genever remains very popular in the Netherlands and Belgium. The trend has also spread to France and Germany.

There are two types of Genever in circulation today: Oude and Jonge.

The “old” version of this spirit is derived with 15% – 50% Malt Wine. This drink has malt undertones with an herbal component that is a lot like gin.

Jonge can only contain up to 15% malt wine, and it’s a lighter style of Genever. Unlike gin, both young and old versions are allowed to contain sugar which adds to the taste of the drink.

Juniper still has a dominate flavor and role in the creation of Genever, but this spirit can also contain botanicals and citrus which isn’t found in gin.

Schiedam, found in South Holland in the Netherlands, is a city where malt houses and distilleries are known worldwide for their production of Jenever. Ketel One is an internationally known distillery that is a must-visit for anyone that wants to try true Genever.

The gin industry as a whole helped the city reach a Golden Age in the 18th century.

Schiedam is also known for Bobby’s gin. This is a dry gin that took over two years to perfect.

And it changed the dry gin industry. Eight botanicals are added into the gin and distilled separately with no additives added ever. This is a classic gin that is considered a pure taste.

The origins of Jenever are often credited to Franciscus Sylvius de Bouve, a chemist. The issue with this attribution is that he was born in the 16th century, and there are references to the spirit going back to the 13th century. The Dutch levied taxes on Jenever in 1606, before the chemist was born.

The Jenever Museum in Schiedam keeps the history of Jenever alive and well. The museum worked alongside artist Jacques Tange, who was asked for years, to create a label for the museum’s special collectors’ edition of Jenever.

The Schiedam native helped design the label for the museum’s special edition of Jenever to encompass the history and link of Schiedam and Jenever.

The artist was inspired by red fruits and mint as well as lime to create the label. The spirit was revealed during a big ceremony with the mayor present for the bottle’s opening. Attendees could taste the spirit.

Tange has designed the label for three consecutive years. 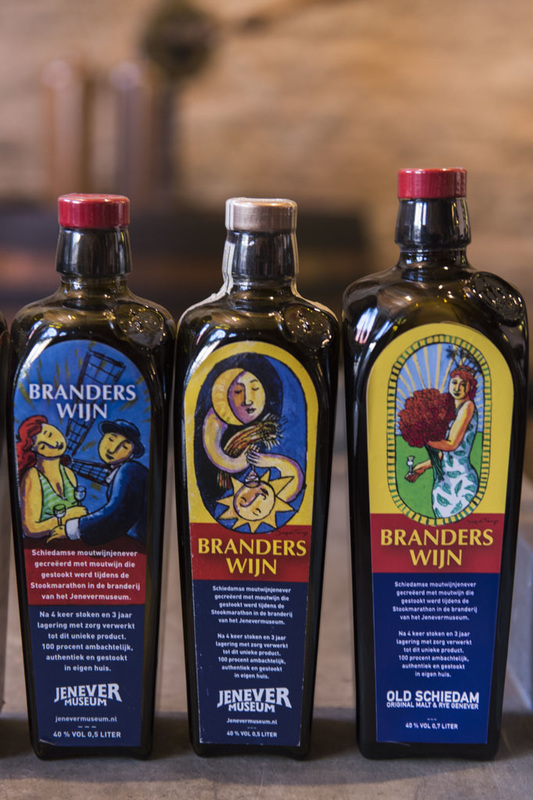