Heading to a Gallery Exhibition? Maybe You Should Leave the Kids at Home 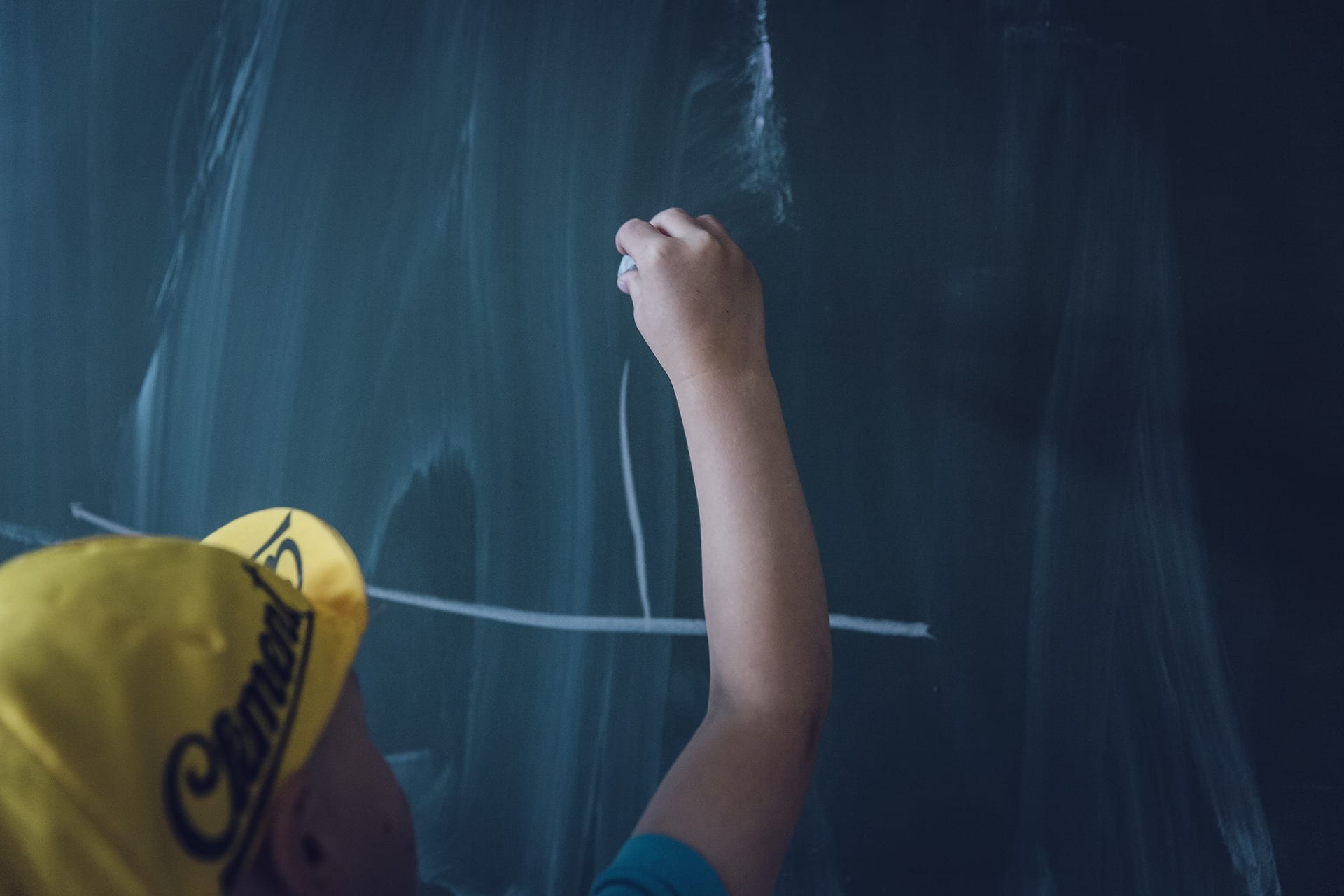 “Children love art” they said. “Bring your kids to the gallery exhibition,” they said. “It will be fun,” they said. Sure, it’s fun – until little Johnny knocks over that priceless work of art, shattering it into a million pieces. I’m not sure when people started confusing an art exhibition for a family event, but I do have some advice for anyone thinking of bringing the kids to one: keep them home.

It’s a shame to have to make that statement because some children are exceptionally well-behaved. But those few bad apples ruin the whole bunch, and what we’re left with is a lot of angry artists and a big mess to clean up.

Don’t believe me that kids should be left home? Wait until you read these stories:

The Shanghai Museum of Glass Incident

What started out as (I can only assume) an innocent trip the Shanghai Museum of Glass turned into a tragic story that went viral on the web.

Two young boys were caught on CCTV camera touching and pulling at the “Angel is Waiting” glass artwork that was hanging on display. Where were the adult chaperones, you ask? Filming the entire thing with their phones.

It wasn’t until the boys delivered their fatal blow, when the artwork was pulled off the wall and sent crashing back against it, did the chaperones intervene. The piece, created by artist Shelly Xue, fractured. Xue decided to leave the piece on display just as it is and renamed it “Broken.”

We still don’t know if any punishment was doled out, but one thing’s for sure: the viral footage probably put their family to shame. And yes the Angel was waiting but… to be destroyed…

The Time That Kid Destroyed a LEGO Sculpture

It was the opening day of the Zootopia exhibition at the LEGO Expo in Ningbo, China. A fantastic $15,000 (100,000 yuan) LEGO figurine of the film’s character Nick, a fox, was on display. Hours after the event opened, a young Chinese boy pushed over the statue, breaking it into hundreds of little LEGO pieces.

Zhao, the artist, spent three days and nights piecing the figurine together. The parents were extremely apologetic.

While this case isn’t nearly as tragic as the glass incident, it’s a prime example of what can happen if you take your eyes off the kids for just one second.

These are just two examples of children destroying artwork – there are many more. And while it’s certainly a great thing to teach your children about art at an early age, you may want to hold off on bringing them to an art gallery until they have a better understanding and appreciation for these types of events.

For parents, the better option may be to buy art online.

And for the record – it’s not just kids that vandalize art. One 91-year-old woman in Germany single-handedly vandalized a piece of artwork worth $116,000 by the Danish artist Arthur Koepcke using a ballpoint pen. To be fair, the piece looked like an actual crossword puzzle. You can’t blame the gal for trying to keep her mind sharp. That and there was sign next to the piece that said “Insert words.” That sounds like an invitation, no? 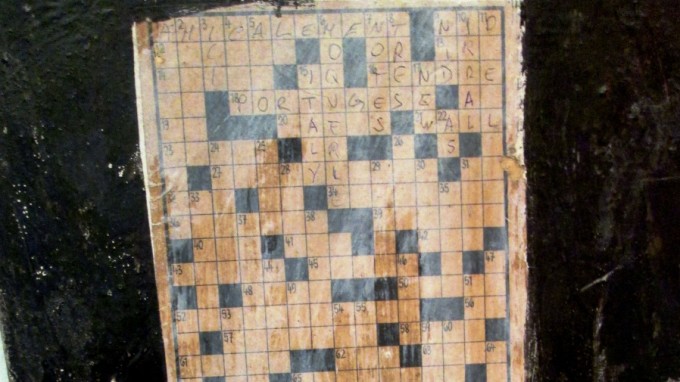